ABOUT SOPHIA
OUR RESTAURANT

At Sophia Steak, we relish the pleasure of a great steak. It’s our thing, but it’s far from the only thing. Our kitchen also serves the freshest seafood, big crunchy salads, delicious sides, daily specials and a terrific burger. We set the bar high for everything we do, but we stop short of fancy. Paired with personalized service, a comfortable room that feels like home, and the care of our founders, Glenn Keefer and Ryan O’Donnell—lifelong friends who know a thing or two about steak and hospitality—Sophia Steak is the neighborhood steakhouse for the North Shore.

Wilmette is named for Antoine and Archange Ouilmette, its earliest settlers. The couple raised eight children, including daughter Sophia, on their lakefront homestead in the 1830s. In honor of this pioneering family and our attachment to the town—Ryan’s family is from the area and Glenn lives a few miles away—we thought “Sophia” a fitting name for our neighborhood steakhouse.


In 1980 Glenn Keefer was new to Chicago and a new face behind the bar at The Palm steakhouse. Glenn was the sort of bartender who made friends and regulars out of first-time guests, and in the 12 years he was there, mixing drinks and, eventually, managing the joint, you can imagine how many friends he made. Bill O’Donnell was one of them.

Fast forward 20 years. Glenn was running his own steakhouse, Keefer’s, in River North. Got a call from Bill, whose son, Ryan, had just graduated from Kendall College and was serious about a culinary career. Ryan started in the kitchen at Keefer’s before Glenn took him under his wing to learn the front of house. A quick study, he rose to become manager, falling in love with Anna, then a server, along the way.

Ryan and Anna went on to start Ballyhoo Hospitality, while Glenn took a hiatus from the industry a few years back. Now, the three (and Bill!) have reunited to open Sophia, combining their restaurant smarts into the essential neighborhood steakhouse. 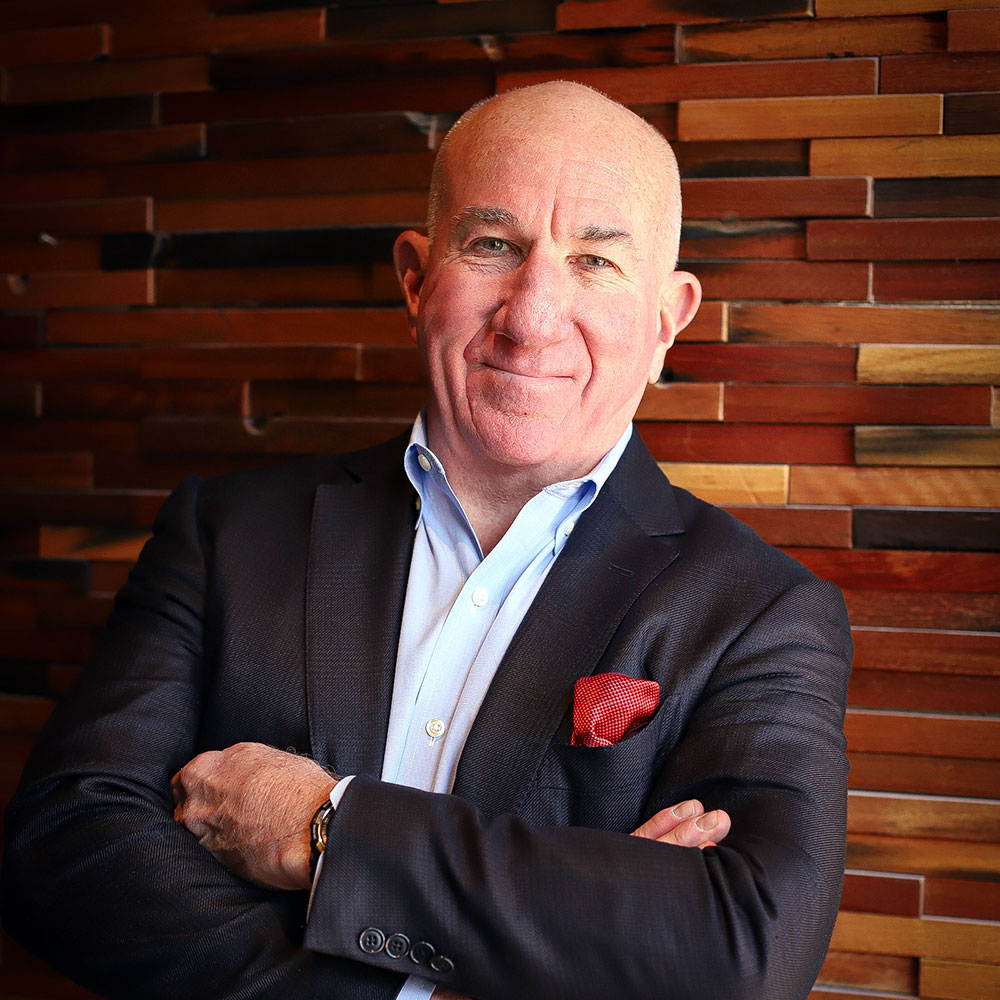 Founded in 2018 after a combined 35 years in the business by husband-and-wife partners Ryan and Anna O’Donnell, Ballyhoo Hospitality champions the qualities that make a neighborhood restaurant great. The heartfelt greeting when you walk in the door, service that makes you feel cared for, and a warm ambiance that encourages you to relax. Ballyhoo restaurants offer thoughtful, inspired food and drinks that satisfy in memorable ways, again and again, no matter which restaurant or cuisine you're enjoying: the American-inspired cuisine at Gemini, the Neapolitan pizzas at Coda di Volpe, the authentic Sonoran Mexican at Old Pueblo Cantina, a perfectly prepared steak at Sophia, or the sophisticated Mediterranean at Andros Taverna. We don't have customers at Ballyhoo Hospitality restaurants, we have guests. 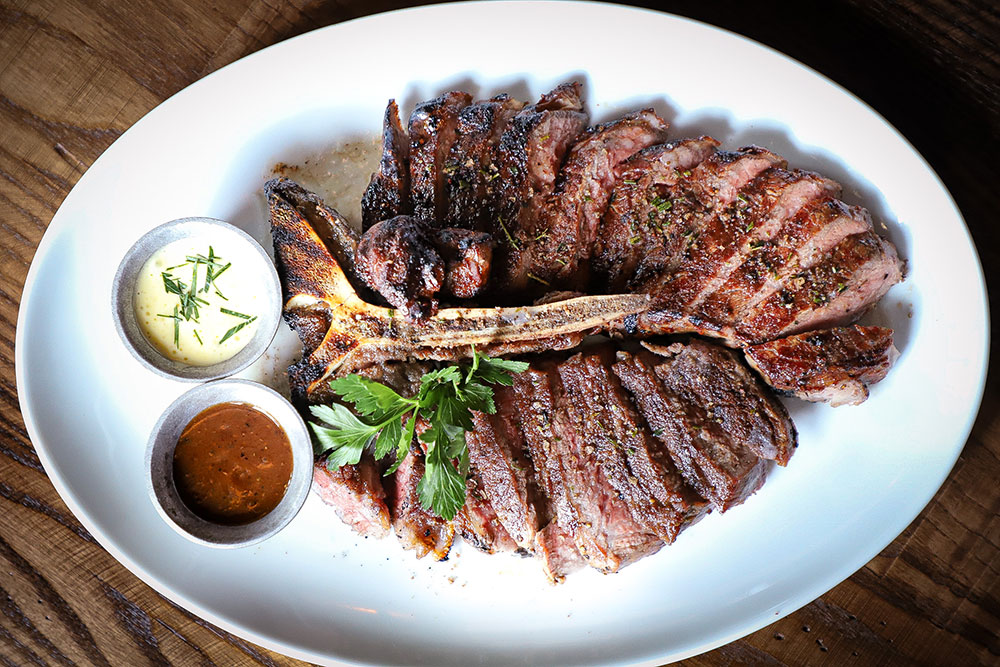 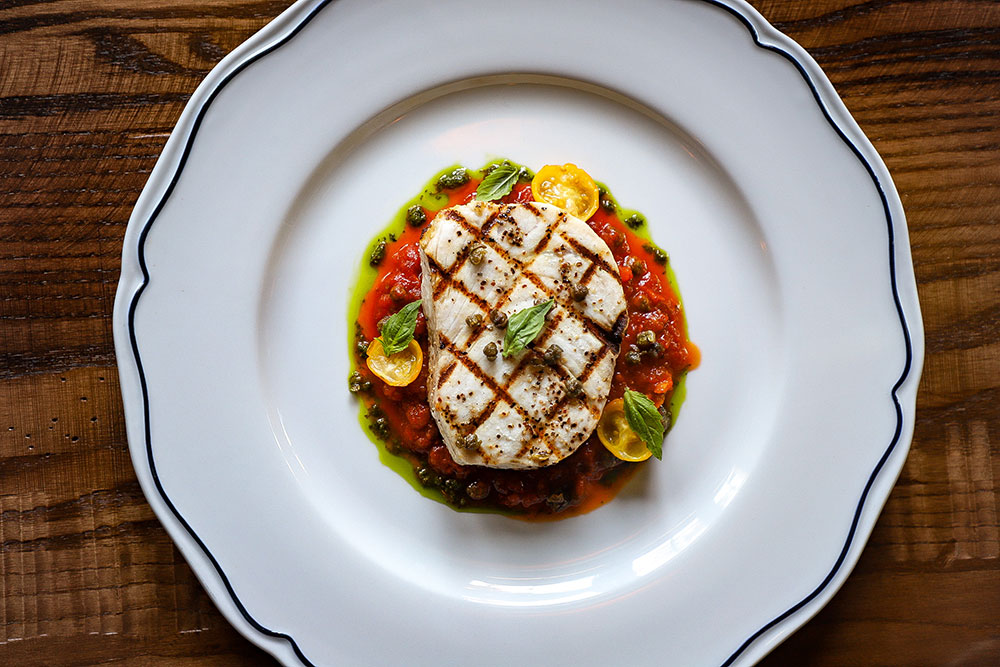